DAP leader Lim Kit Siang suggest that he still has a role to play despite announcing his retirement from ‘competitive politics’. 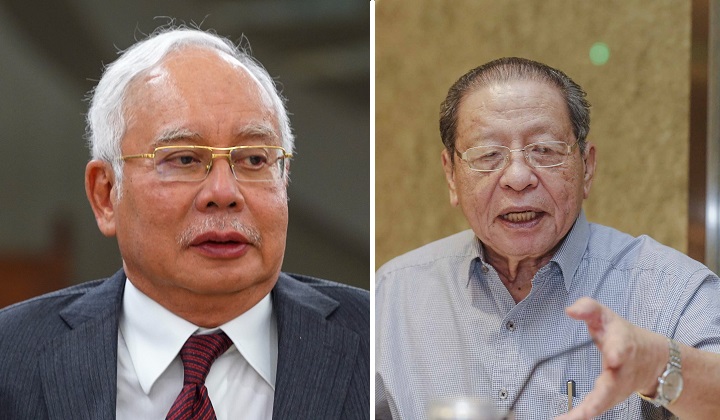 The Edge reported the Iskandar Puteri MP saying that he would not give the latter any platform to enhance his credibility and belief that there is nothing wrong in turning Malaysia into a kleptocracy.

He also added that it would be impossible for one to completely retire from politics, suggesting that he will still play a role in the nation-building.

“There are two million Malaysians above the age of 65 and three million Malaysians in the 55-64 age group, and I strongly believe that these five million senior citizens have a role to play to support the young generation of Malaysians to realise the Malaysian Dream to make Malaysia a world-class great nation,” Lim was quoted as saying.

He also thanked Bukit Mertajam MP Steben Sim for volunteering to stand in for him to debate Najib.

Lim however reiterated his stand to retire from ‘competitive politics’, insisting that he will not stand for any election inside or outside the party, including parliamentary and state assembly elections.

Najib, on 20 May, challenged Lim to a debate while also questioning whether the DAP veteran has truly retired from politics.

READ MORE: Najib Sets His Sights On Kit Siang, Challenging The DAP Supremo To A Debate