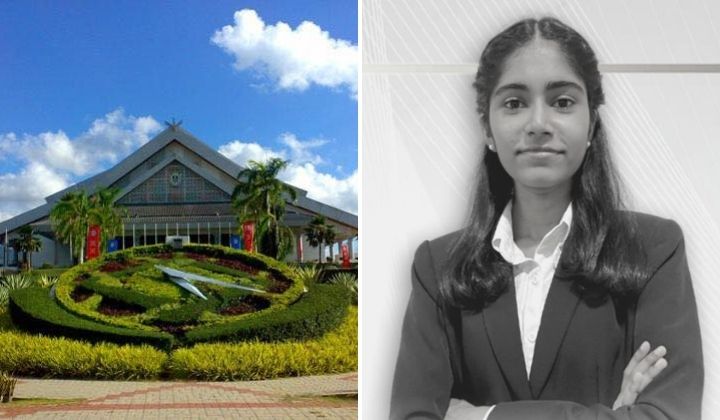 On 21 May, 21-year-old S Vinosiny was found dead at Universiti Utara Malaysia (UUM) campus in Sintok, Kedah. It was suspected that she died from electrocution in her hostel room.

Her father R Sivakumar, 56, lodged a police report against the university and called for a thorough investigation to find out if the building was properly maintained.

Sivakumar said the police must investigate whether the hostel has been inspected after it was left vacant for two years due to the movement control order.

Free Malaysia Today reported that the police have not confirmed the cause of death pending a post-mortem examination.

Sivakumar’s lawyer M Manoharan said they want transparency in the matter of Vinosiny’s death and believe UUM must be held liable for criminal negligence.

On 27 May, the university issued a gag order to ban students from speaking publicly or organising or attending any events about Vinosiny’s death as it’s still an ongoing investigation.

Malaysiakini reported that UUM has threatened to take disciplinary measures against students who violate the ban.

The gag order is aimed at forums and vigils organised by students to honour Vinosiny and demand justice.

A notice from the university reminded students to remain calm and not organise activities such as forums or dialogues, or make any statements or speculations about the case.

Previously, the university has been accused of not being forthcoming with the circumstances of her death.

They were vague about the circumstances of her death, even to her father. When he asked if there was any indication that she was still alive, they told him she had died.

The doctor who performed the autopsy confirmed that the wounds sustained by Vinosiny pointed toward electrocution as the cause of death.

I told them that I want to know the real thing, and I want to know how my daughter died. They just asked me to wait for further investigation when the doctor himself had already told me the cause of death.

The university assured the public that there would be no cover-up of her death. Six officers from the Energy Commission and the police had visited the hostel to investigate the incident.