The Kedah police are probing the cause of the assassination. 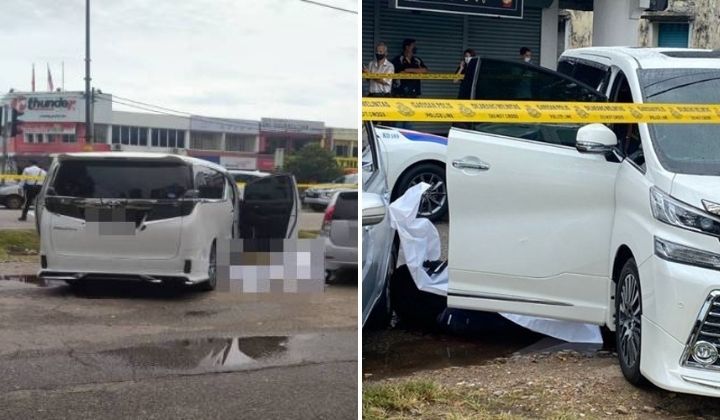 Murali Shunmugam, 36, was shot dead at point-blank range in Sungai Petani, Kedah, on 25 May while his wife and young child bore witness.

He was approached by four men on two motorcycles and shot about 8 times in the head and body.

According to New Straits Times, the victim was allegedly a triad leader who had just claimed the top position in the underworld gang recently.

This was uncovered after police detained his friend who accompanied the victim and his family to buy lunch from the restaurant in Jalan Kampung Baru.

The 34-year-old friend admitted that he’s also a member of the triad.

He categorically denied his involvement in the shooting incident despite being at the location during the incident.

In light of this information, the police were probing whether the assassination was triggered by a power struggle within the gang or dissatisfaction among disgruntled members.

We are also not discounting other possibilities such as turf war or a revenge act among triad gangs.

Another source who spoke on condition of anonymity.