The robbery left the 42-year-old victim shaken and afraid. 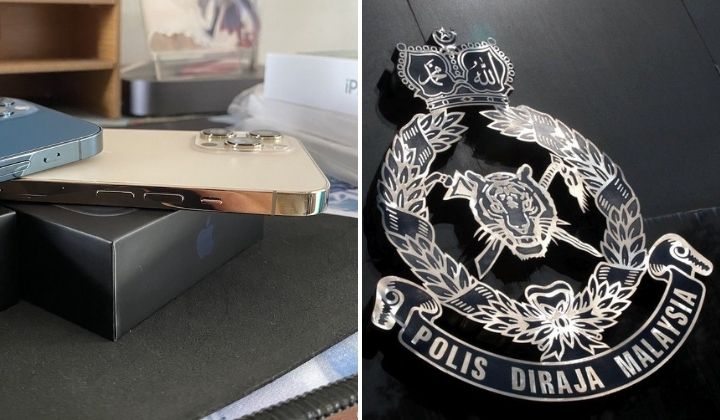 A jobless man was sentenced to jail for 24 months with whipping after robbing a woman in Bahau, Negeri Sembilan.

He was charged under Section 392 of the Penal Code (Act 574) which carries a 14-year jail term with a fine or whipping.

Mohamad Ali Zainal, 36, admitted to the charge when it was read in the Magistrate Court yesterday (26 May).

He stole an iPhone 12 Pro from a 42-year-old woman at an insurance company counter on 23 May around 5.30pm.

Harian Metro reported that the suspect rushed towards the counter and quickly grabbed the phone from the woman’s bag before he was asked by an employee to leave.

An argument ensued which scared the staff who ran and hid. A woman then realized the suspect stole her phone that was left on the counter.