The incident took place in the Takbhai district, nearby Tumpat, Kelantan. 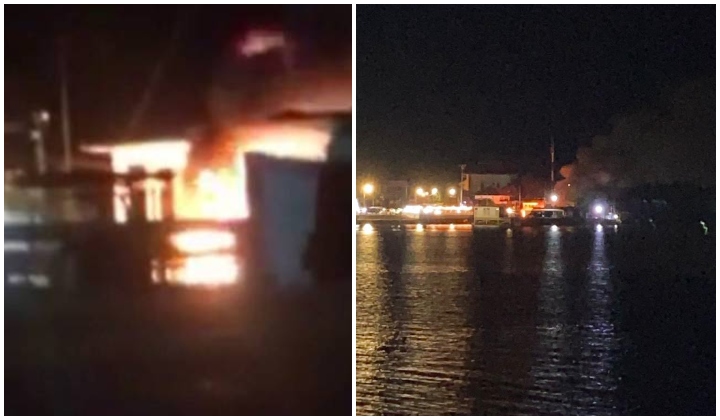 An explosion and gunfights ensued in the Narathiwat province, inside the Takbhai district around 9.40pm last night.

It is believed that the bomb blast and gunfires are targeted at the Thai military force.

According to Berita Harian, several suspects had been arrested by Thailand’s authorities.

The incident was also caught on video which had since made its rounds on social media.

The South surgency is an ongoing conflict originating in 1948 as an ethnic and religious separatist insurgency where the rebel groups have been calling for independence for the southern Malay-Muslim majority provinces.