The mother awoke when she felt pain and called for her husband. 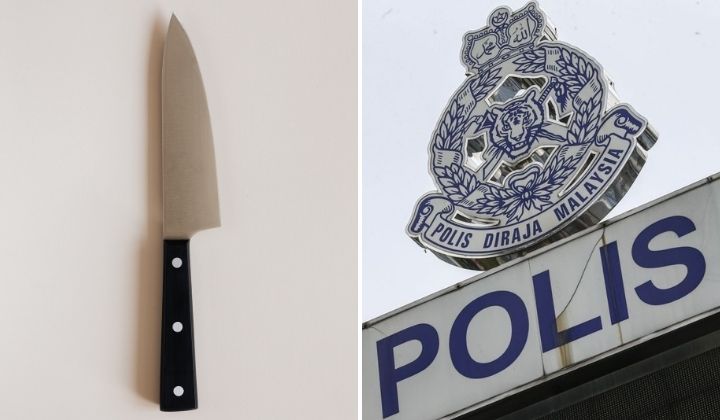 A 41-year-old woman was stabbed by her 14-year-old son while she was asleep at home.

Sinar Harian reported that the incident happened in Bukit Yong in Pasir Puteh, Kelantan, on Wednesday night around 11.45pm (24 May).

It’s said that the victim was stabbed in the chest with a knife. She awoke when she felt pain and tried calling her husband who was asleep in the living room.

She tried to remove the knife herself before fainting. Her husband sent her to Hospital Tengku Anis Pasir Puteh for treatment and was told by the doctor that the stab punctured her lungs.

The suspect is the woman’s third child who’s still studying in a secondary school in Pasir Puteh. He had a fever two days ago and was monitored by his mother.

The suspect has been remanded and the case will be investigated under Section 326 of the Penal Code.

In another update by Sinar Harian, the teen suspect was allegedly hallucinating when the stabbing happened but this has yet to be proven.

The suspect tested negative for drugs and would be sent to the hospital for a psychological assessment.