Investigations showed that he committed the act against his students as early as 2020. 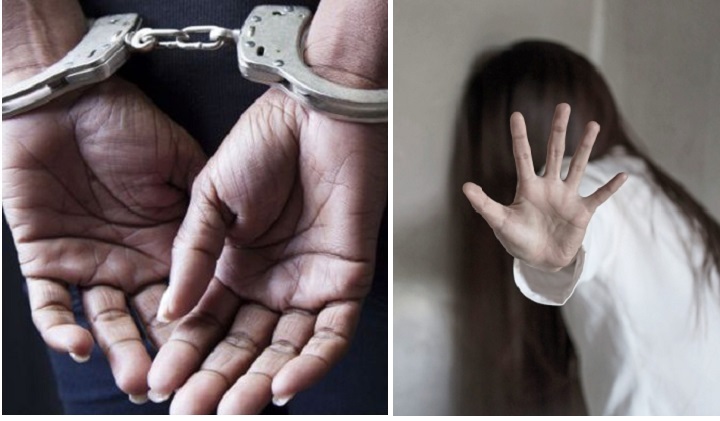 The Wushu instructor who was investigated for allegedly molesting an underage student is expected to face more charges after two more individuals came forward admitting that they are victims of the suspect.

The two alleged victims, aged 12 and 13, are also the suspect’s students at a wushu academy in Cheras.

According to Kuala Lumpur Criminal Investigation Department Chief Habibi Majinji, the police had completed their investigations and is awaiting further instructions from the deputy public prosecutor.

“We have completed the investigations and hope to get the 31-year-old suspect charged as soon as possible,” he added.

Habibi also confirmed that the suspect is involved in four separate cases, two cases in Selangor and two cases in Kuala Lumpur, making a total of four possible victims.

The suspect modus operandi is to persuade his students to follow him in his car after training and take advantage of them.