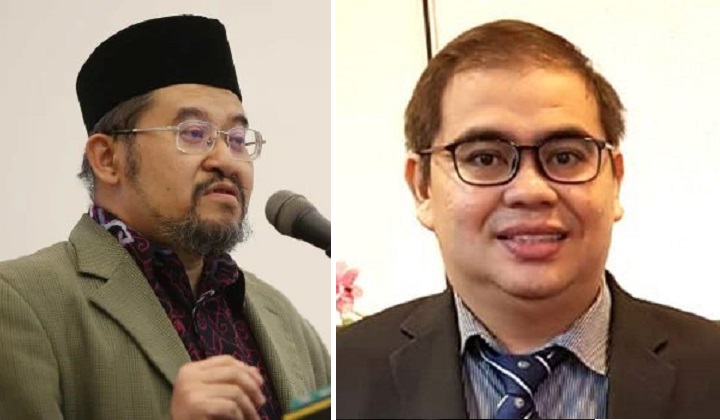 The recent return of Sindumin assemblyman Datuk Dr Yusof Yacob to UMNO is expected to open the floodgates to more defectors to re-join the party with the 15th general election etching closer.

Free Malaysia Today reported that analysts believe that Yusof’s return to UMNO was an indication of what was coming.

According to Universiti Sains Malaysia (USM) political science Professor Dr Ahmad Fauzi Abdul Hamid, most of the returnees would be those that had previously followed former UMNO leaders Tan Sri Muhyiddin Yassin and Datuk Seri Mohd Shafie Apdal who respectively quitted UMNO to form Bersatu and Warisan prior to the GE14.

Ahmad Fauzi said the sentiment on the ground is with UMNO’s favour as people are yearning for stability to kickstarts the economy after the pandemic.

“The returning MPs are not so naive that they are unable to gauge where the people’s sentiments lie,” he said, adding that the Melaka and Johor election results were early indicators of what would likely transpire at the federal level.

He also added that recent results of Melaka and Johor state elections, which were comfortably won by UMNO and Barisan Nasional, will have put to rest any doubt they may have had about rejoining the party.

Dr Awang Azman said that it was not surprising that politicians from other parties in Sabah had chosen UMNO because it had long been established in that state.

Prior to GE14, Yusof left UMNO to join Shafie’s led Warisan. He was subsequently appointed as the party’s information chief.

Sabah Umno Liaison Chief, Datuk Seri Bung Moktar Radin last Sunday announced that Yusof’s application to rejoin UMNO and BN has been accepted, adding that he might also be considered to be the party’s candidate in the upcoming general election

Sandakan To Get City Status This Year, Says Bung Mokhtar