The public has been advised not to speculate on the matter. 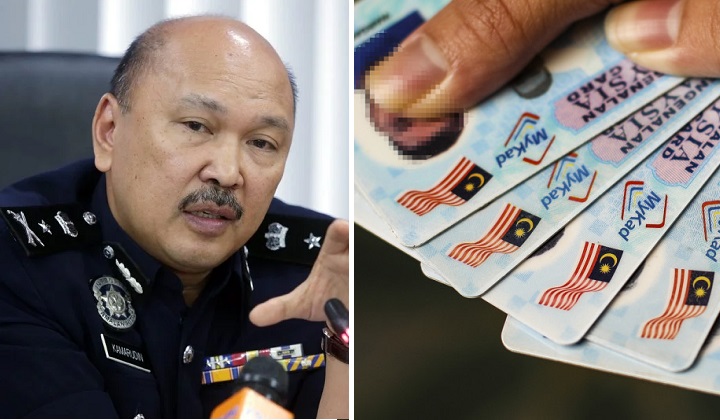 According to its director Datuk Mohd Kamarudin Md Din, his team received the report on the allegation that was reported by several local news outfits on 18 May.

“Investigations are being carried out to determine the validity of the allegations and we have given an assurance that a full investigation will be conducted to ensure the issue is addressed immediately,” he said in a statement yesterday.

He also urged the public not to speculate on the matter.

It was previously reported that personal information of more than 22 million Malaysians, born between 1940 and 2004, including the identification card verification snapshots of 800,000 individuals, were being sold on the dark web for RM43,950.

It was alleged that the data belongs to the NRD and the Election Commission (EC).

However, Home Minister Datuk Seri Hamzah Zainudin had denied that the data was from the NRD, but was instead a collection of information from other sources.