Over 40 countries have recognised cannabis and hemp as alternative medicine. 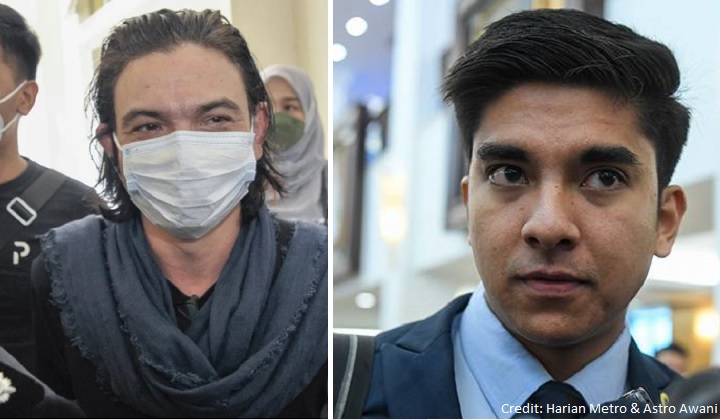 Syed Saddiq argues that over 40 developed countries have amended their respective laws regarding the use of cannabis in medicine.

“Even world health bodies such as the World Health Organization (WHO) also recognize the use of cannabis for medical purposes” tweeted the Muar MP.

He said that the steps taken by other countries should also be seen as an encouragement for Malaysian health groups to offer this alternative medicine immediately.

Syed Saddiq, who is also Muda’s president said that he had discussed the issue with Prime Minister Datuk Seri Ismail Sabri Yaakob, during which he suggested for the Attorney-General’s Chambers to be given the authority to give higher consideration to cases involving usage of cannabis.

He said the same flexibility should also be given to the judges dealing with such cases.

“This is because we need to handle these cases carefully so that patients who have no choice but to use cannabis for medical purposes are given due flexibility,” he said, adding that capital punishment such as hanging is too heavy for patients that sought alternative medicine for their illness.

The artist faces a possible death sentence or life imprisonment after being charged with cultivating cannabis plants and trafficking 214g of cannabis at his condominium in Kota Damansara.

On 6 April, The Health Ministry said that it is ready to collaborate with any parties to study the usage of marijuana and cannabis in medicine.