The move to abolish the AP requirement will allow every party to import food into the country. 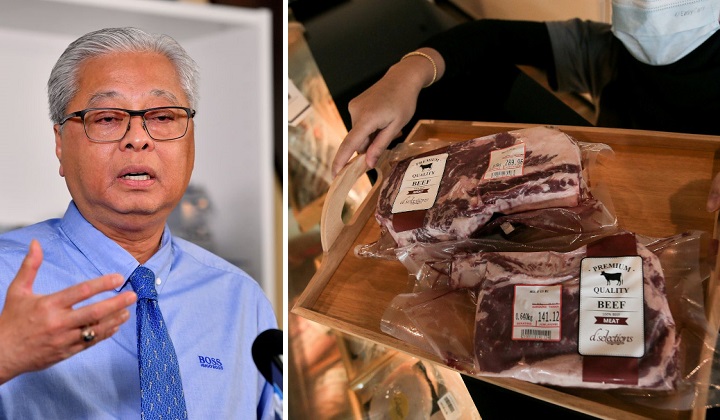 The decision to immediately remove the requirement was reached during the Cabinet meeting today, which was chaired by the premier, to ensure that there’s enough food supply in the country.

Ismail added that the move would also allow all parties to import any food items into the country.

“Previously, there was the APs to import beef and cattle but from today, these are no longer required and anyone can import whatever food items to ensure sufficient supply,” he was quoted as saying by Bernama.

More information pertaining to the decision would be announced by the Ministry of Agriculture and Food Industries (MAFI), added Ismail.

Previously, it has been reported that Malaysia faces a possible serious food crisis due to several problems.

The prime minister said that Ministry of Agriculture and Food Industries (MAFI) has been ordered to prepare a short and long term plan to avoid a food crisis in the country.

“We know that the whole world is worried, not just us alone about the effects of the armed conflict which could cause food supply shortage.

“MAFI has also been asked to take immediate measures over the rising cost of living in this country,” he said.

It has been reported that inflation in several countries is on the rise due to the war.

Meanwhile, Ismail also said that he had instructed MAFI to expedite the subsidy payment to the chicken suppliers following their purported plan to close their farms due to the delay.