Delivery riders used to be among the popular choice for people to start venturing into the gig economy, especially during the lockdown period. 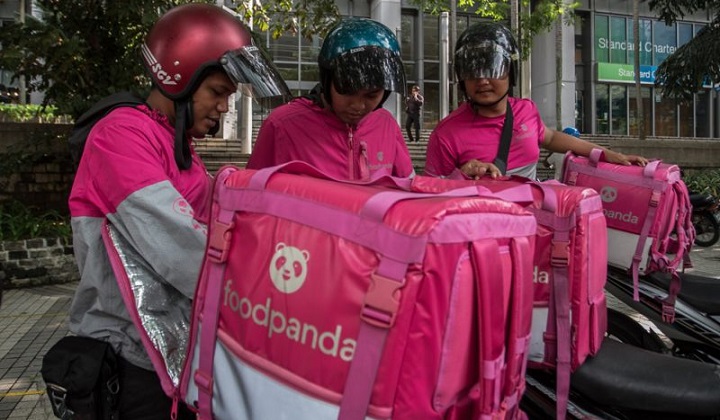 If you wonder why it’s getting longer and longer for your food to be delivered, the answer (might shock you) is because the number of riders has been decreasing.

This is largely contributed by the reopening of all economic industries, which change the landscape in the e-hailing services industry.

As the number of orders went down, so does the riders’ availability quite a number of individuals working in this gig economy in the past had since quit the industry for other opportunities.

“So there is not much effect on the [earning capacity of the] current riders even though there are fewer orders, but also fewer riders competing with one another,” he said when asked to comment on rider’s earnings.

He also said that the reopening of all economic sectors had also led to another problem as riders had to brave congested traffic to reach the customers.

He said that the associations also had been pushing for its members to subscribe to the government’s subsidised Self-employment Social Security Scheme, to protect them in their line of duty. It costs less than RM50 a year for certain plans.

While not admitting or denying that there’s a drop of orders made through their app, Foodpanda, responding to the matter, said that demand and supply fluctuations are common for business.

“Numerous efforts are being taken, such as running regular campaigns with deals and discounts to ensure deliveries and pick-up are accessible and affordable for customers while continuing to provide a steady source of income for vendors and delivery partners,” it said.

Do Food Delivery Subscriptions Actually Help You Save Your Money?