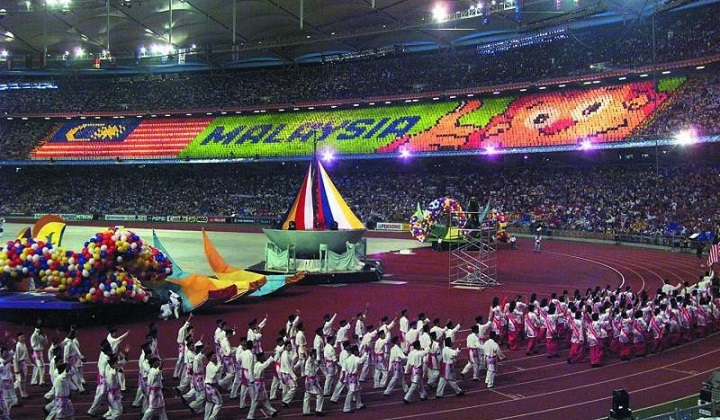 Malaysia will act as host of the 2027 SEA Games, a decade after last hosting the biennial sporting event.

“We would like to thank the SEAGF Council for the trust and belief in OCM to host the SEA Games.

“The OCM will make an appointment to inform Prime Minister Datuk Seri Ismail Sabri Yaakob, and Youth and Sports Minister Datuk Seri Ahmad Faizal Azumu officially upon return to Malaysia,“ he said in a statement here after attending the SEAFG meeting in Hanoi, yesterday.

The 2027 Games were supposedly held in Brunei before it decided to withdraw. Following the decision, OCM expressed its interest in hosting the event.

The 31st SEA Games, delayed by the Covid-19 pandemic, are currently being hosted in Hanoi until 25 May.

The next SEA Games will be held in Cambodia from 5 May to 16 May. Thailand meanwhile to host the 2025 edition.

Meanwhile, Prime Minister Ismail Sabri had pledged to ensure that the 2027 Sea Games will run smoothly.

“Good news for the country, Malaysia has been chosen as the host of the 2027 SEA Games.

“This will be the seventh time we will be the host and surely a lot of preparations need to be done to ensure the smooth running of this biennial Games,” Ismail tweeted upon learning the news.