This is to promote cannabis plant as “household crops” among citizens. 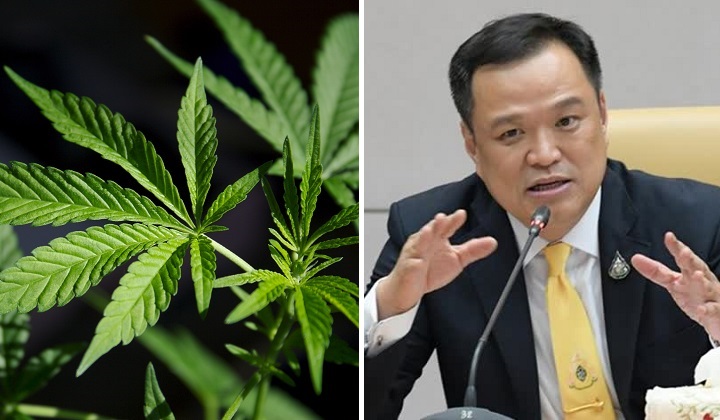 What do you do after successfully changing the law to allow for the cultivation of cannabis trees?

Well, of course, you then had to give away one million cannabis trees so that each household can grow the plant in the comfort of their home.

This is the reality in our neighboring country, Thailand, to mark a new ruling to allow the public to cultivate cannabis plants at their home beginning of 9 June.

Thailand became the first country in Southeast Asia to legalise cannabis for medical research and use, which was done back in 2018. Several products, including drinks and cosmetics in Thailand also contained hemp and CBD, a compound that does not give users a high, after the government allows the use in commercial products.

The free cannabis plant programme is seen as Thailand’s latest bid to promote cannabis as a cash crop among its citizen, with one-third of the country’s labor force works in agriculture.

On the same matter, the Thai health minister said that registered companies will be allowed to sell cannabis products that contains less than 0.2 tetrahydrocannabinol, or THC, the part of the plant responsible for getting people high.

Anutin said that Thailand is expected to generate more than 10 billion baht per year through its new marijuana and hemp industry.

There has been an increasing call for the Malaysian government to allow for the cultivation of cannabis as well as the ketum plant due to the high demand, especially from the health industry.

Our own Health Minister, in fact, had recently said that the Health Ministry is ready to collaborate with any parties to study the usage of marijuana and cannabis in medicine, which suggested that Malaysia too may consider legalising cannabis in the future.