The bail conditions only come into effect once she completes her psychiatric evaluation. 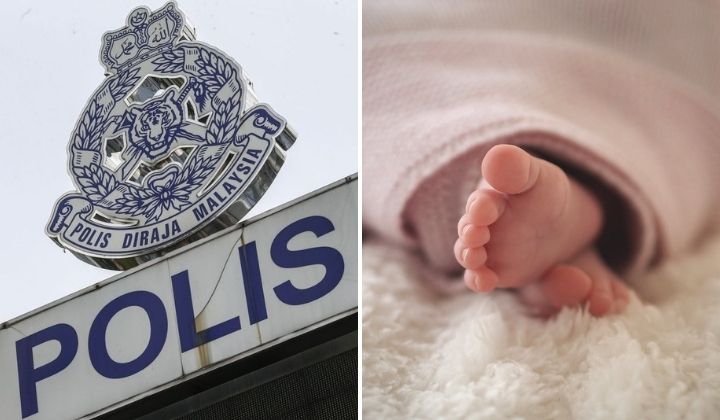 The Court of Appeal has allowed bail for a teenager charged with murdering her newborn son while the case is pending.

According to Malay Mail, the bail is set at RM20,000 with one surety with a local bailor.

A three-member bench chaired by Yaacob Md Sam said there was merit in the application filed by the girl, who’s now 15 years and two months old.

She was present for the hearing with her 47-year-old mother, a hotel employee.

She was charged with murdering her newborn baby at a house in Seri Bandi, Kemaman in Terengganu on 8 February 2022.

Harian Metro reported that the bail conditions only come into effect after the girl completes her psychiatric evaluation in Hospital Permai, Tampoi in Johor.

The teen girl and the bailor must report to the Cukai police station by the first week of every month and be present for all court proceedings unless the court decides otherwise.

She’s also barred from going overseas unless she gets approval from the court where her case is being conducted.

Before the hearing of the bail application started, Justice Yaacob made an order that the girl’s identity should not be disclosed.

What happened before this?

Prior to this, her bail application was rejected by the magistrate and the High Court but she was ordered to undergo a psychiatric evaluation.

When the case gained public attention, there were also criticisms regarding the detention conditions for the teen girl.

On 18 February, the Attorney-General’s Chambers (AGC) said it wasn’t too late to review the murder charge against the girl under Section 302 of the Penal Code for murder, which carries a death penalty if found guilty, based on new information.

Investigations revealed that the teenager could be a rape victim as well.

In the early proceedings, lawyer Ramkarpal Singh said bail should be allowed because the girl is a victim of statutory rape and needed to be protected.

The Malay Mail reported that he said there was no reasonable ground to believe that she committed murder.

At best, he said she committed infanticide under Section 309A of the Penal Code, which carries a maximum 20 years jail sentence.

Harian Metro reported that individuals under the age of 18 who are found guilty cannot be sentenced to death under Section 97(2) of the Children’s Act 2001.

The death penalty will be replaced with a jail term as decided by the Yang di-Pertuan Agong, Sultan or Yang Dipertua Negeri.