There has been an influx of demand for new applications and renewals of Malaysian international passports since the beginning of April. 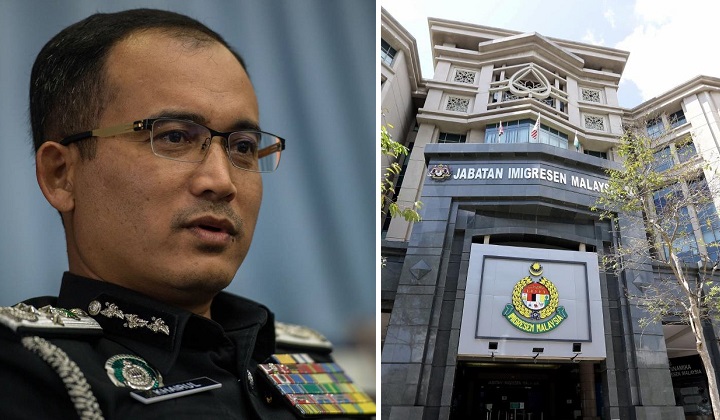 Due to the increasing demand for international passports following the reopening of the borders on 1 April, the Immigration Department will be extending its counter operation hours until 10pm beginning today.

“We expect congestions at the immigration offices and may extend the counter operation period for up to three months,” he told journalists after inspecting and meeting customers renewing their international passports at the office of the Kuala Lumpur Immigration Department, last night.

There will be six Immigration Department offices that will be operating until 10pm – Putrajaya, Kuala Lumpur, Selangor, Johor, Negri Sembilan and Melaka – while the operation hours in Penang, Kedah, Perak, Kelantan, Terengganu and Perlis were extended until 6pm.

Meanwhile, Khairul Dzaimee reiterated that the department had adequate supply to cater to new applications and renewals of Malaysian international passport.

“We have a supply of 1.2 million passports and this is estimated to be sufficient until June.

He advised the public to make applications online to speed up the application process and reduce congestion at the counters.