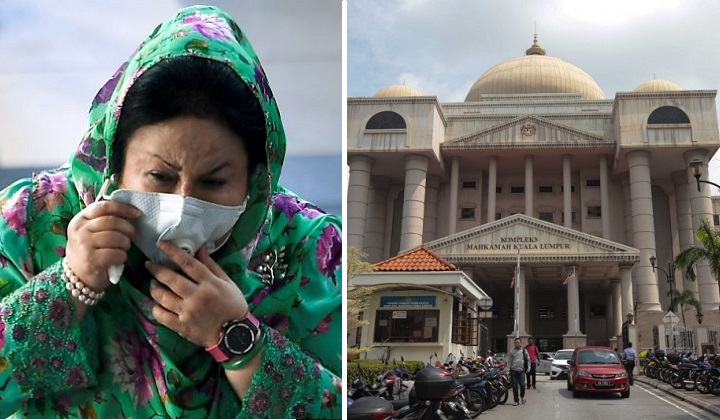 The High Court will deliver the verdict in the Datin Sri Rosmah Mansor corruption case – linked to the RM1.25 billion solar hybrid energy project for 369 rural schools in Sarawak – on 7 July.

Judge Mohamad Zaini Mazlan said that the case, which started back in November 2018, had reached its conclusion and said that he would deliver his decision at said date.

“We’ve reached the end of the road. I propose to take two months from today and I propose July 7 to have my full written judgment ready when I deliver my decision,” said Zaini said.

Earlier, the ad hoc prosecutor Gopal Sri Ram had asked Zaini to fix a date to deliver the judgment.

She is also accused of receiving bribes totaling RM6.5 million from Saidi, through Rizal, on two separate occasions.

The prosecution said Rosmah had failed to rebut the presumption under the Malaysian Anti-Corruption Commission (MACC) act that she had solicited and accepted bribes.

However, the wife of former premier Datuk Seri Najib Razak, insisted that she is the victim of a conspiracy and that Rizal was the real culprit for using her name to solicit and accept bribes.