Users that already downloaded the app to their Apple devices can continue to use all of its functions, Touch ‘n Go said. 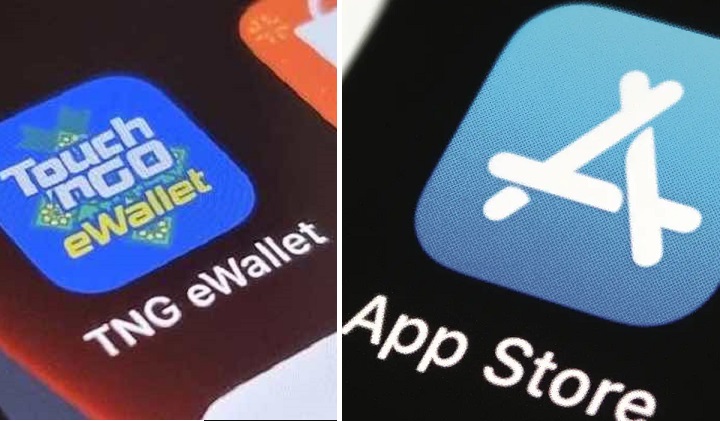 The Touch ‘n Go eWallet, one of the top online payment apps in Malaysia, is currently not available on Apple’s App Store.

The delisting of the application in the iOS platform however may just be temporary as the Touch ‘n Go had announced that it is currently liaising with Apple to solve the matter.

The Touch ‘n Go eWallet team has also assured that iOS users who already downloaded the app will be able to use all of the functions inside it.

“You may perform your usage with us as per normal.

“Do bear with us & we will update you once it is resolved. Your kind understanding is much appreciated,” Touch ‘n Go tweeted in a response to a query by a netizen.

Ini je touch n go comment regarding this issue. No official statement released from them pic.twitter.com/Ra4NpCLJVt

It remains unclear why the app was removed from the iOS platform although an app can be suspended if it violates the terms and conditions of the Apple App Store, reported SoyaCincau.

Despite the assurance, there are also netizens who wonder whether the app will be available for download again by iOS users in the future.

It was reported that on 23 April, Apple warned several developers that it will remove apps that haven’t been “updated in a significant amount of time” from the App Store.

The developers are only given “30 days” by Apple to update their application or risk being delisted from the platform. It however is not whether all developers had received the notice from Apple on the same date and time.

No Money In Your ‘Poket’? Going Cashless Can Help