Before the incident, the boy had been involved in a scuffle with his classmate. 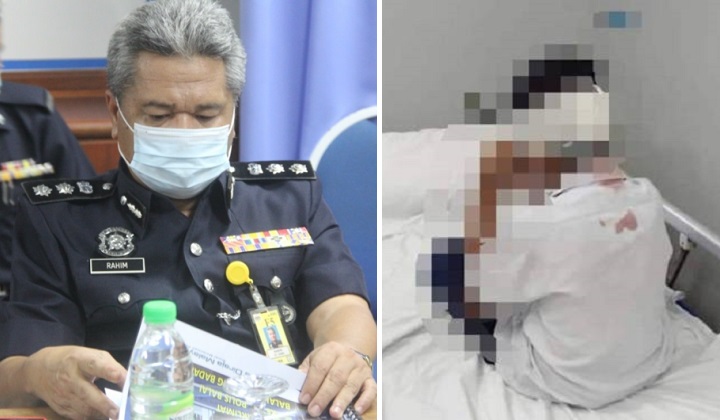 A standard three student in Terengganu was injured in the head after he was choked and then slammed down to the ground by a friend’s father outside his school last Sunday.

“Before the incident, they were playing together before they broke into a fight outside the school gates. It was said that the victim had slapped the classmate.

“When the father arrived, the classmate had told him about the fight and that he had been slapped.

“Witnesses say he had immediately choked the boy and carried him up before slamming him to the ground causing the victim to have a small cut on the head after hitting a rock,” Abdul Rahim was quoted as saying by Sinar Harian.

He added that the victim’s father lodged a police report after the school authorities contacted him to inform of the incident.

The victim was referred to Sultanah Nur Zahirah Hospital and received outpatient treatment.

The case was being investigated under Section 323 of the Penal Code for voluntarily causing hurt.