She panicked after releasing the handbrake in the Proton Wira and got behind the vehicle in a bid to stop it from reversing. 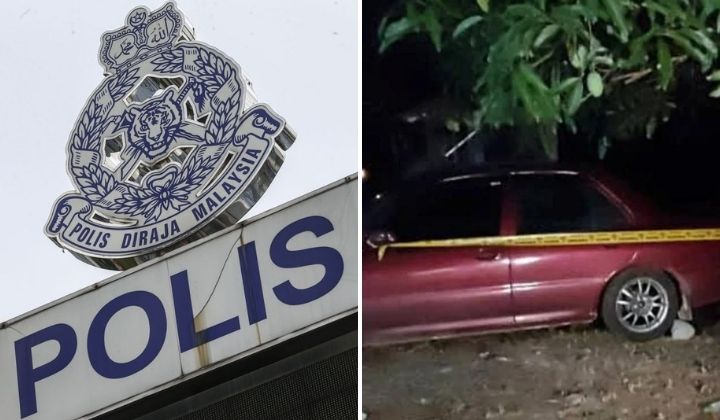 A 10-year-old girl died after she was pinned underneath a reversing car at Kampung Keldang in Kuala Ketil, Kedah, on Saturday, 23 April.

New Straits Times reported that the girl named Aishah Amani Amirrudin was playing in the family’s Proton Wira (pic right) with her 7-year-old brother around 2pm.

Her brother said Aisyah panicked after she released the car’s handbrake and the vehicle began to reverse.

The unfortunate accident happened when Aisyah got out of the car and tried to stop the car herself.

She went to the back of the car to do so and was mowed down by the vehicle. Her two elder sisters and younger brother yelled for help when they realised Aisyah got pinned under the vehicle.

Their 29-year-old uncle, who was getting ready for work as an ambulance driver, heard the commotion and rushed out to see what went on.

He saw the three siblings trying to pull their sister from underneath the car’s rear. He managed to push the car forward and pull the victim out.

He then rushed the victim to the Sultan Abdul Halim Hospital in Sungai Petani using his company ambulance. However, the victim died on the way.

Based on the autopsy report, the victim suffered injuries to the back of her neck and head.

Investigations found that the car was parked on a slope.

Aisyah, the third child of four siblings, lived with her father, uncle and grandmother. Both father and grandmother were not at home when the tragedy struck.

When the incident happened, the eldest sister (15) was studying while the second sister (12) was asleep in the living room.

The police classified the case as sudden death and will be investigating the case under Section 31(1) of the Children Act 2001.