Fahmi is scheduled to travel to Europe in May for a theatre performance and hopes to gain clearance to travel before his flight. 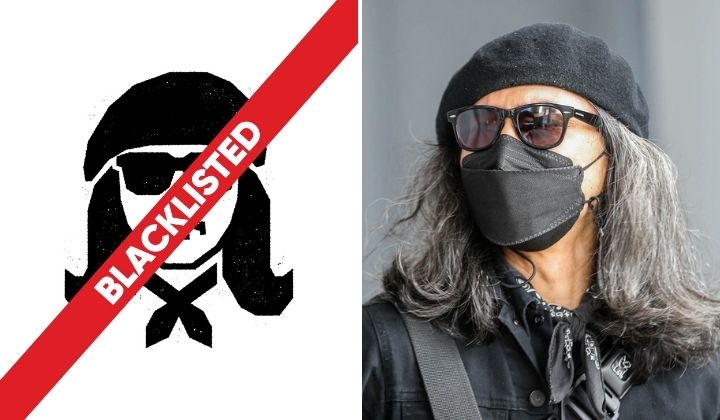 After getting summoned by police twice in a month, satirical artist Fahmi Reza shared that he has been banned from leaving the country.

His latest offence was uploading a satirical picture of an ape dressed in royal garments.

In addition, the Immigration Department has blacklisted him from renewing his passport on orders from police in Bukit Aman.

Fahmi still hopes to obtain permission from the authorities to travel to Europe next month because he is involved in a theatre performance there.

I am now working on getting clearance from Bukit Aman before my scheduled flight. If a convicted criminal with 42 corruption charges against him can get clearance to leave the country, I hope Bukit Aman can give me the clearance too. No double standards.

Najib managed to travel to Singapore after his application to travel was approved by the Courts.