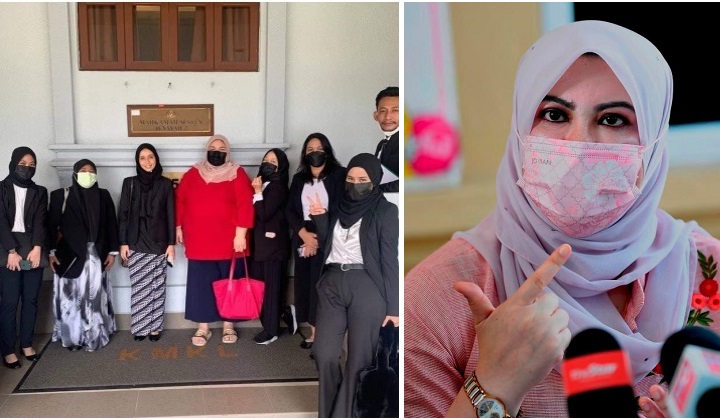 In denying the ministry’s inaction, Women, Family and Community Development Minister Datuk Seri Rina Harun said that several measures have been taken with regard to the neglect and abuse case of a teenager with Down Syndrome known as Bella.

Rina said that action has been taken since last year, including depriving Rumah Bonda founder Siti Bainun Ahd Razali of her right to custody of her adopted children, while also imposing a seal order on the welfare home and issuing a compound notice in July 2021.

Rina said that efforts are being made to ensure of Bella’s well-being.

“We have provided emotional guidance and support (to Bella) because she was traumatised. We need to make sure she is healthy both physically and emotionally,” Rina was quoted as saying by Bernama.

Meanwhile, Rina also said that the case had brought changes the nation’s law for adoption.

“We have also tightened the law for adoption. Several amendments have been made to ensure things like this never happen again,” she said.

She explained that the reason for the ministry to remain silent on the case was to safeguard the well-being and safety of the teenager.