They were involved in road accidents soon after escaping from the Immigration detention centre. 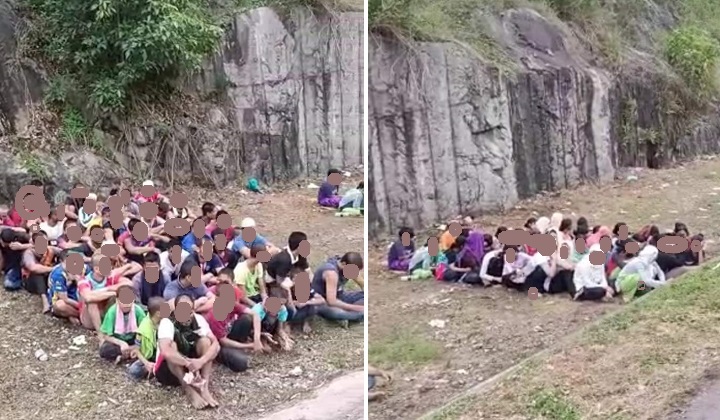 Six out of the total 527 illegal immigrants who escaped the temporary Immigration depot in Bandar Baharu, Kedah died soon after escaping.

According to Immigration director-general Datuk Seri Khairul Dzaimee Daud, they had died due to road accidents.

“They were hit by a passing vehicle while crossing the road,” he said in a statement.

Meanwhile, Khairul Dzaimee said that the authorities are still looking for the remainder escapees as 362 detainees who broke free from the depot had been detained.

“We are actively looking for the remaining detainees with the help of the police and Rela,” he said.

Khairul Dzaimee also urged those with information to contact the Immigration or the police as soon as possible.

Earlier this morning, a protest that turned into a riot led to some 527 undocumented migrants to escaped from the detention centre in Kedah.

“They broke doors and grills to the block before escaping.

“Officers on duty had alerted the police and relevant agencies on the escape,” added Khairul Dzaimee.

According to the news report, most of the Rohingya detainees were rounded up in previous operations by various agencies in Langkawi.

Why Does The Refugees’ Children’s Education Matter To Us? [Opinion]