PKR Communication Director Fahmi Fadzil confirmed that the party has a succession plan to replace its president. 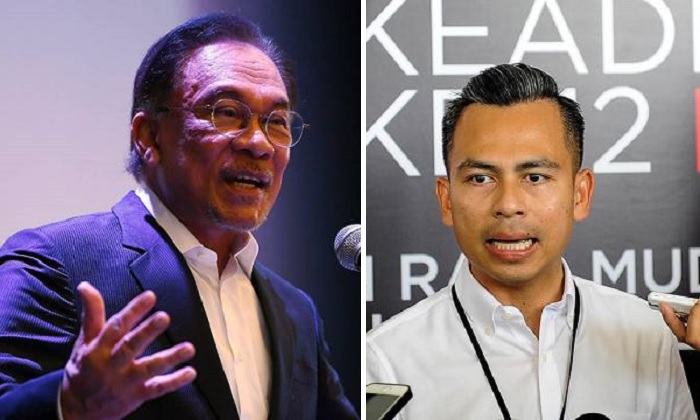 PKR has a clear succession plan in place with the party president Datuk Seri Anwar Ibrahim Anwar set to spearhead the party for at least one more election cycle.

PKR Communication Director Fahmi Fadzil said this when asked whether PKR, which was labelled as “Anwar party” by its critics, had plans to bring in new leaders.

“Yes, we have a very clear succession plan actually,” Fahmi was quoted as saying be FMT.

The Lembah Pantai MP added that it was Anwar himself who laid out the succession plan during PKR’s retreat in February, before the Johor state election took place.

When asked for a timeframe for the execution of the succession plan, Fahmi said, “Let’s say one election cycle”.

Fafmi did not reveal further details of the succession plan but said that Anwar was “quite firm” on the matter.

He also added that the PKR president was affected by the retirements and deaths of his comrades.

“When you look at, say, Lim Kit Siang retiring, Tengku Razaleigh (Hamzah) retiring, people like Nazri Aziz saying he will not seek re-election, of course people in the same cohort will start to feel (the same way) and it’s not just political retirement, some people pass away,” said Fahmi.

Despite calls for Anwar to retire following Pakatan Harapan and PKR’s dismal performances in Sabah, Sarawak, Melaka and Johor state elections, the Port Dickson MP had retained the PKR presidency for the 2022-2024 term unchallenged.