The Tropical storm Megi was detected about 144km northwest of Surigao City, Philippines, and 950 km northeast of Sandakan, Sabah. 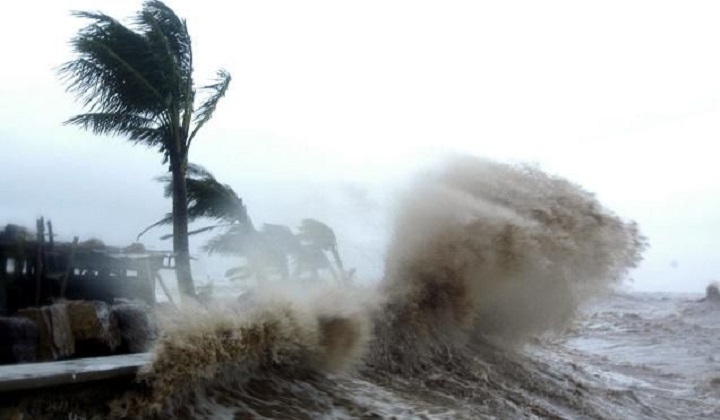 The Malaysian Meteorological Department (MetMalaysia) has issued a first category warning on strong winds and rough seas over the Sabah coastline namely on the eastern shore of Condore, Reef North, Layang-Layang, Labuan, Palawan and Sulu.

This is after the tropical storm Megi was detected, which is currently located about 144km northwest of Surigao City, Philippines and 950 km northeast of Sandakan, Sabah.

The tropical storm was blowing maximum winds of 65 km per hour and the situation could cause strong winds over Sabah waters today.

In a statement issued earlier, MetMalaysia director general Muhammad Helmi Abdullah said that the forecast is expected to be in effect throughout the day.

“The public has been advised to be more cautious and to follow the development of the weather situation as it is being updated every three hours via the myCuaca website.

“The public can also contact the MET Malaysia hotline for any further inquiries,” he added.

The warning was issued at 3.50pm and is expected to be in effect until 7pm later today.