Namewee said the effort to recover his videos involved a team of thousands and he’d be ratted out if it was a publicity stunt. 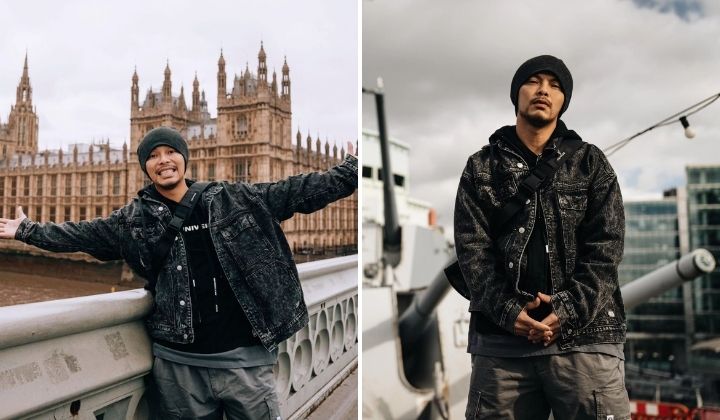 Namewee almost lost all of his videos on YouTube two days ago due to a hack on Wednesday, 6 April.

Videos that he had worked on for nearly 13 years went missing and his username was replaced with a sentence in Russian.

Fortunately, he managed to recover his videos back on the same day and thanked those who helped him get his account back in order. He also thanked his fans for supporting him all these years.

These parties claimed that the ‘missing videos’ dilemma was just a publicity stunt.

In classic Namewee fashion, he responded to the allegations and said that thousands of people helped to get back his YouTube account.

According to his post, the parties that helped him were:

He added that all these parties combined totalled at least 1,000 people, and they have put in a lot of effort to save his channel.

If this was a gimmick, I’ll be ratted out if one of the thousand people decides to discredit me.

Namewee ended his post by saying that whoever chose to believe that it was a gimmick must be suffering some form of brain damage.