Anwar said that Lembah Pantai MP Fahmi Fadzil is discussing with the media to ensure that the debate will be on-air. 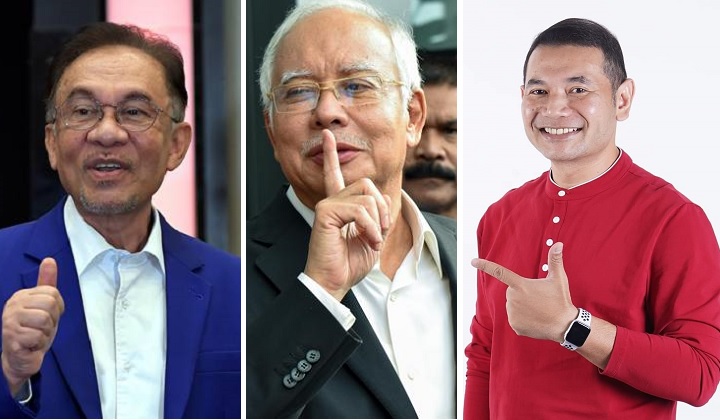 This is after both politicians announced their agreement to debate on Najib’s proposal for the government to bail out Sapura Energy Berhad (Sapura) which is experiencing cash flow issues.

“He (Fahmi) was also asked to discuss with the media to air the debate which I believe should be broadcasted widely,” Anwar said in a Facebook posting on Tuesday.

The Pekan MP also mooted for the government to instruct Petroliam Nasional Bhd (Petronas) or Khazanah Nasional to take over ownership of Sapura.

This, however, irked PKR veep Rafizi Ramli, who claimed that Najib’s proposal only benefits a “handful of elites”.

Rafizi subsequently challenged Najib to debate on his idea, of which Najib’s agrees to and asked for Anwar’s involvement during the debate.