The students will be watching videos of people getting whipped as well. 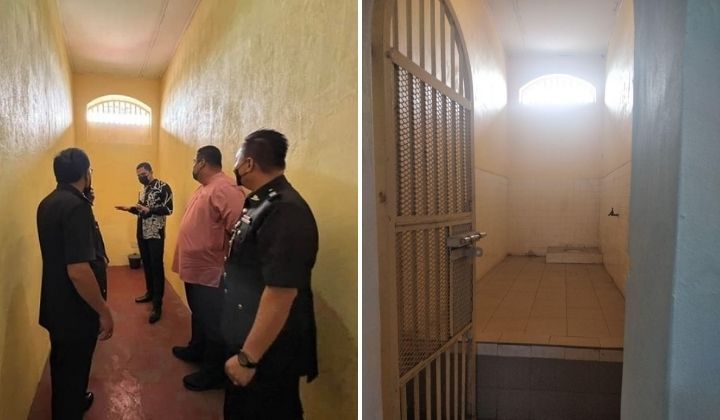 Due to the rising cases of school students with social problems and getting into fights with teachers, the Melaka Health and Anti-Drug committee chairman Dr Muhammad Akmal Saleh proposed an out-of-the-box solution.

Instead of caning these students, he suggested placing them in a prison in the Prison Museum as a form of psychological teaching.

According to Utusan, he said he would propose this initiative at the State Government Council meeting today, 1 April, for consideration.

If the initiative gets the green light, it will start with students from schools in Melaka.

We will work with the Prison Museum to bring them [there] not just to study, but to also experience sitting in a narrow cell for 20 minutes.

Muhammad Akmal said psychological punishment is believed to be more effective than caning.

He believes that the misbehaving students will turn over a new leaf if they are made to sit in a narrow prison cell while watching a video of people being whipped.

This will change their perception so that they will not commit a serious crime that will land them in prison and have their freedom taken away.”

He added that parents should bring their children to the museum to educate them so they could see for themselves the consequences of committing crimes.