Offenders may be fined up to RM2,000, prisoned for one year or even slapped with both punishments. 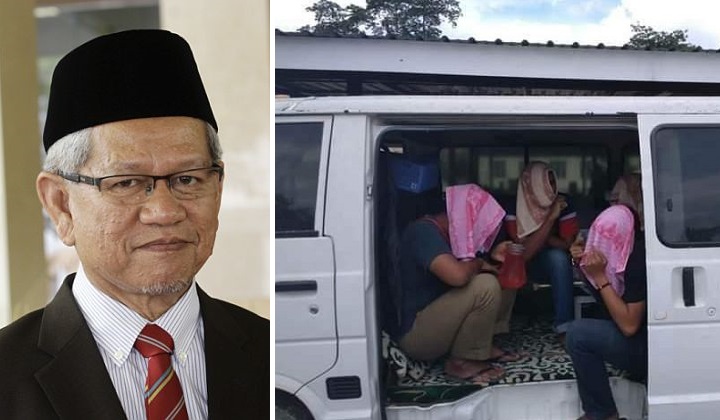 Fines, prison sentences or both will be imposed on healthy Muslims that were caught deliberately eating or drinking in public places during the holy month of Ramadan.

Penang Deputy Chief Minister I Datuk Ahmad Zakiyuddin Abdul Rahman said that the offenders could be prosecuted under Section 15 of the Penang Syariah Criminal Law Enactment 1996.

The law provides for a fine not exceeding RM1,000 or imprisonment not exceeding six months, or both, for the first offence, if convicted.

“During the fasting month, Penang will organise a campaign to honour Ramadan by holding an integrated operation, which is one of the manifestations of the state’s Islamic administration’s initiative to invite Muslims to glorify the holy month together.

“The objective of the integrated operation is to raise the awareness of Muslims as well as to eradicate acts of disrespect for the month of Ramadan such as deliberately eating or drinking in public while not being sick,” Zakiyuddin was quoted by Bernama.

The Penang Islamic Religious Council (MAINPP) president also said that under the same section of the enactment, action could also be taken towards those that sell foods, drinks, cigarettes or other similar items in public to Muslims.

Zakiyuddin also said that JHEAIPP had identified about 120 hotspots to conduct the joint operation.

“We hope that this integrated operation will be able to raise awareness for Muslims in Penang to make Ramadan this year the best Ramadan of all,” he said.

This Charming Raya Short Film Makes You Go “AAHHH!” And “Awww!” All At Once