The stocks are expected to last till July this year. 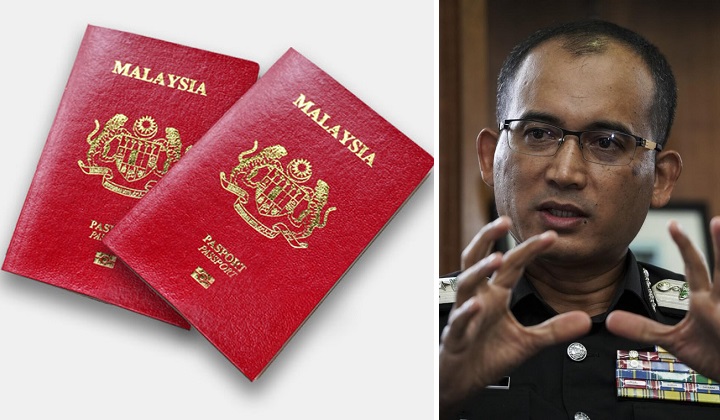 970,000 passport books have been prepared for Malaysians for renewal following the reopening of the country’s borders on 1 April, said Immigration director-general Datuk Seri Khairul Dzaimee Daud.

Khairul said that the total is expected to last till July this year, adding that his department will restock more books by then.

“The projected numbers are based on the statistics of passport renewals in our country before the Covid-19 pandemic hit, which was around 2.3 million to 2.5 million annually,“ Khairul was quoted as saying by Bernama.

On another matter, Khairul also advised the umrah pilgrims to use the autogate system instead of the manual counters at the airport.

“It is to enable entry into the country and exit procedures to run smoothly. In addition, we will open special counters for pilgrims who are unable to use the autogate,“ he said

According to Khairul, this is to overcome the congestion issues at the international entry points during the month of Ramadan.

The holy month of Ramadan will fall on 2 April in most Muslim countries.

Previously, the government had pledged for a fast and easy entrance into the country when the borders are reopened.