Prime Minister Ismail Sabri added that widowed women would be allowed to work from home for about four months. 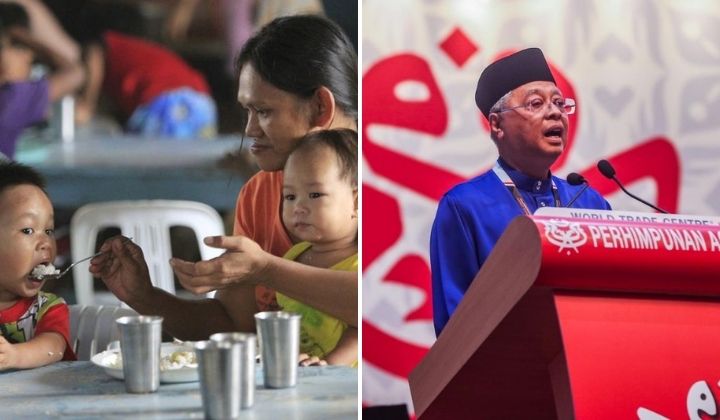 Other than announcing the raise of minimum wages, Prime Minister Datuk Seri Ismail Sabri Yaakob also announced the protection given to women in alimony cases.

The Edge Markets reported that banks would freeze the accounts of former husbands who did not pay alimony.

Once the ruling has been obtained, the bank will make a direct deduction from the ex-husband’s account and pay the ex-wife.

Ismail Sabri added that recently widowed women would be allowed to work from home during edah (the waiting period of four months and 10 days).

Employers can’t force them to work from the office during edah to respect the grieving period.

Netizens applaud the move and welcome the news happily. A few of them pointed out how much the alimony will help single mothers to bring up their children alone.

Ex-husbands who refuse to pay child support after divorce will have their bank accounts frozen AND the banks will transfer directly to the mother with order from court.

A netizen argued what if the wife was the person who cheated. In response, another netizen said it’s still the parent’s responsibility to support childcare, and it doesn’t mean the children aren’t theirs out of the blue.

Some netizens also wondered how it would work if the man did not have a steady job, income or declared bankrupt. They hope the family will still receive help when that happens.

It’s true that there are other details to iron out and it would have to be decided in court.

Nevertheless, it’s a great step forward for single mothers who have had to deal with irresponsible ex-husbands.

what does that have to do with anything 💀 if the mother cheat on him suddenly the kids not his or what? and usually if your spouse yang curang you wouldn’t want your children to be under their care no? i would’ve fight for child custody so hard lmaoooo