They will charm their victims by dressing smartly and driving luxury cars. 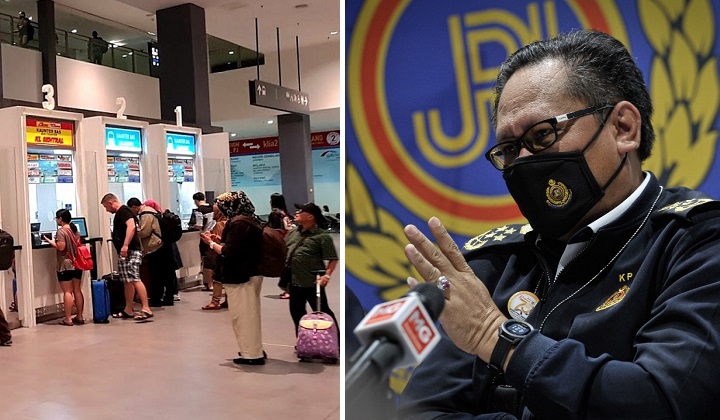 Their modus operandi is to dress smartly – including wearing a jacket, driving luxury cars, and preying on Middle Easterners and travellers, offering them tour packages and vehicle rental at obscene prices.

These touts, according to the Road Transport Department (RTD) director-general Datuk Zailani Hashim, can easily make between RM30,000 to RM40,000 weekly duping their victims.

“They will charge exorbitantly, from the hotel accommodation to the resort, and if we look at the travel agency package deals, they are much cheaper.

“This clearly gives the country a bad image, and these Middle Eastern tourists may not want to travel to this country because of this,” Zailani told a press conference yesterday.

Zailani said that these touts knew that the Middle Easterners who would travel to Malaysia, especially between May and June as the weather is hotter in their countries during these months, are wealthy.

He added that the RTD had increased monitoring and enforcement to curb the offering of unlicensed and illegal car rental services at the Kuala Lumpur International Airport (KLIA) and klia2 in preparation of the reopening of Malaysia borders from 1 April.

He said that during the operation, 14 drivers were arrested involving 11 private vehicles, including Toyota Vellfires and Toyota Hiluxes, and three taxis.

“They promise much cheaper transportation charges at first and once they arrive at the destination, the victims have to pay higher charges than promised,” he said.

Zailani said that this airport touts would charge their passengers between RM80 and RM150 for a trip from the airport to Kuala Lumpur, compared to taxi or limousine charges between RM65 and RM80 only.

5 People Could Have Burst The Langkawi Travel Bubble