PAS-led state governments instead will be looking to focus on stabilising the state and the well-being of the people, said Abdul Hadi. 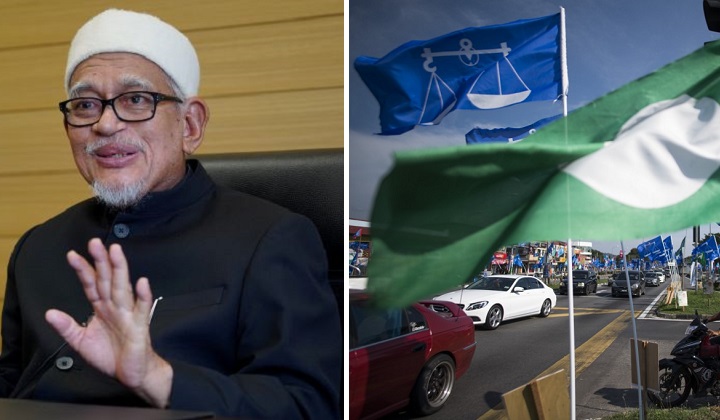 PAS is not looking to dissolve the legislative assemblies in its controlled states until its expiration date, according to the party president Tan Sri Abdul Hadi Awang.

Abdul Hadi said that the PAS-led state governments instead will be looking to focus on stabilising the state and the well-being of the people.

“PAS is following the current political developments in the country, in addition to the focus that needs to be given to efforts to restore the country’s health and economy which will enter the endemic phase.

“Therefore, PAS has made a stand that the state assemblies for Kelantan, Terengganu and Kedah will not be dissolved until its expiration date, to focus on the stability and well-being of the people,” Abdul Hadi said in a statement posted on his Facebook, yesterday.

Following its thumping victory in the recently concluded Johor state election, rumours surfaced that the UMNO-led Barisan Nasional is seeking to hold the general election earlier before the term ends in July 2023.

Pakatan Harapan-led Negeri Sembilan too will not be looking to dissolve its State Legislative Assembly should the 15th General Election be called soon, according to its Menteri Besar Datuk Seri Aminuddin Harun.