Rafizi took a step back from politics in December 2019 to focus on start-up projects and new technology. 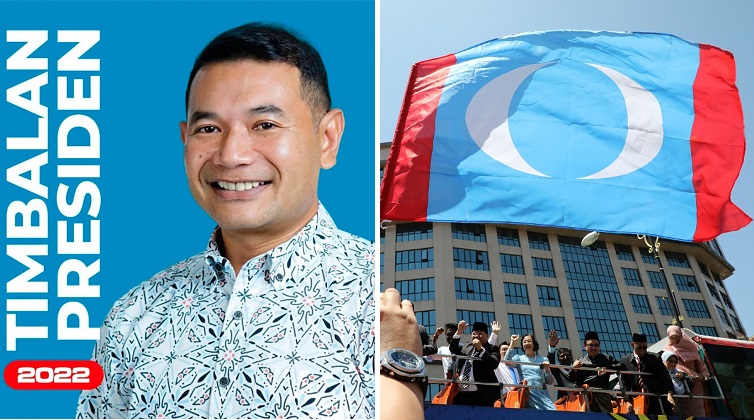 Former Pandan MP Rafizi Ramli today said that he will be making a comeback to active politics and announced his decision to contest the PKR deputy president post in the upcoming party’s election.

He said that the decision was made to strengthen PKR and Pakatan Harapan (PH) to face the upcoming 15th General Election.

The former PKR vice-president and one-time party secretary-general said that the future of progressive, multiracial politics would be in danger should PKR and PH continue to be the “third party” and fails to become attractive in eyes of the fence-sitters.

“Based on that, I have decided to return to the political arena by confirming I will be contesting for the PKR deputy president post at the upcoming (party) election), “said Rafizi in a statement posted on his Facebook.

PKR will hold its election of office bearers for the 2022-2025 session from 22 April to 29 April, followed by its National Congress which will be held from 10 June to 12 June.

Rafizi took a step back from politics in December 2019 to focus on start-up projects and new technology.

He had previously contested the PKR deputy president post in 2018, losing to Datuk Seri Mohamed Azmin Ali, who was subsequently sacked by the party following the “Sheraton Move” leading to the fall of the PH-led federal government.