Malaysia has been spending merely 2.58% of its Gross Domestic Product (GDP), while other similar nations are spending a minimum of 4% of their GDP for healthcare system. 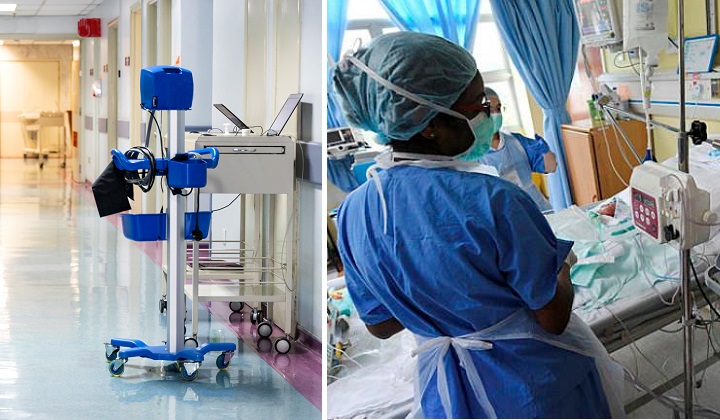 Khairy said that Malaysia has been spending merely 2.58% of its Gross Domestic Product (GDP), lower than the optimum amount needed, where the World Health Organisation (WHO) had suggested 7%.

“The Honorable Member is right in the view that the issue of funding is an important issue for the public healthcare system of the country, and I can state here that Malaysia as a middle high-income country has invested less than the optimal amount every year. In fact, I can say that there is chronic under-investment towards the nation’s public healthcare system,” Khairy was quoted as saying by Malay Mail.

The Rembau MP was responding to questions from Bukit Bendera MP Wong Hon Wai (DAP-PH) during the Question and Answer session in Parliament Today.

He said that other nations similar to Malaysia have been spending a minimum of 4% of their GDP on the healthcare system.

Khairy said that the public healthcare system is not in its best form as pointed out by the Auditor-General’s 2018 report, which highlights understaffing issues in the accident and emergency (A&E) departments in government hospitals, overcrowding with patients and lacking funding and medical equipment.

The health minister said that the problem is not only isolated to the A&E departments but also to other government health facilities.

“So the question of funding and allocation for public healthcare will become something that is very important to be discussed, decided and tabled in the White Paper later.”

Khairy said that the White Paper is set to be tabled in the Dewan Rakyat in November.