The government had agreed in principal that the minimum wage should be increased to RM1,500. 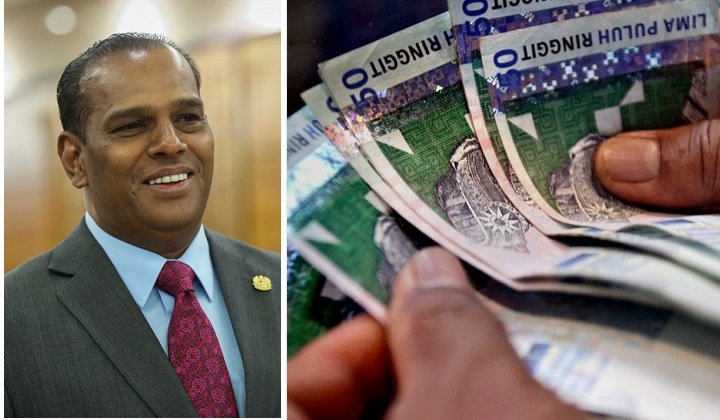 Human Resources Minister Datuk Seri M. Saravanan said that the revised minimum wage from RM1,200 to RM1,500 will be announced soon rather than at the end of the year.

Saravanan said that the matter has been agreed in principle by the government but the increment will be done in stages.

“However, we’re in the midst of finalising the matter including addressing current challenges before it can be implemented.

“We don’t want companies to take advantage (of the increased minimum wage announcement) to reduce the number of employees. This will defeat its purpose while we are aiming to further reduce the country’s unemployment rate from 4.2 per cent to 4 per cent,” Saravanan was quoted as saying by New Straits Times.

Saravanan said that several parties had also called for the matter to be expedited due to the current challenging economic situation, including the rise of living costs.

The Tapah MP also added that the government had also taken into consideration the country’s positive economic growth, with many businesses showing recoveries.

Bosses Should Give Time Off To Employees To Vote If Polls Fall On A Workday, Says HR Minister