Her stepsister has lodged a missing persons report. 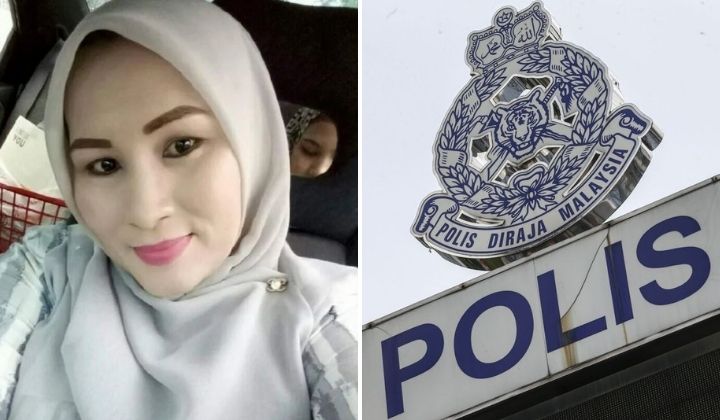 A single mother, Zaizura Mat Hussin, 45, has gone missing after sending her mother, Hamimah Latif, 67, to a private clinic in Kemaman, Terengganu, on 8 March.

Her stepsister, Che Ku Noraini Che Ku Mohd Arifin, 37, accompanied both women to the clinic around 11am.

Zaizura followed her mother into the clinic while Che Ku waited in the car. Not long after, Zaizura messaged Che Ku and told her to head home first.

Zaizura told Che Ku that she was planning to head out after sending their mother home.

Around 3.30pm, Che Ku went back to the clinic but only found Hamimah there. Zaizura was no where in sight.

Che Ku said everyone in the family is worried about Zaizura’s safety. Che Ku said Zaizura didn’t show any changes in character and was always cheerful.

Previously, Zaizura lived in Pasir Putih, Kelantan, but moved back to Kemaman to care for her mother after her husband passed two years ago.

Zaizura’s four children aged between 14 to 22 didn’t follow her to Kemaman and she has wished to return to Kelantan to meet them. She still remains unreachable and I’ve lodged a missing persons report in Chukai police station on 9 March. Anyone with information can contact me at 016-5090689 or the police.