Johor caretaker menteri besar Datuk Seri Hasni Mohammad said that Singapore would be better developed if it had UMNO. 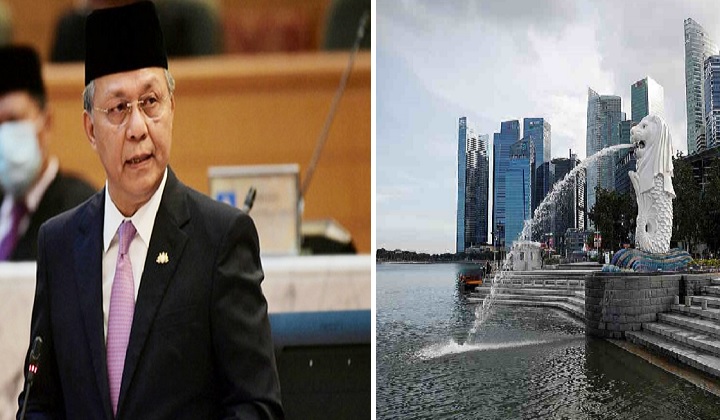 Johor Barisan Nasional (BN) chief Datuk Seri Hasni Mohammad claim that Singapore could be better developed if it was led by UMNO.

He was responding to PAS veep Datuk Mohd Amar Nik Abdullah’s statement that the neighbouring republic was more developed than Malaysia because there was no UMNO there.

“If Singapore had UMNO, it would be more developed than it is now,” said Hasni.

The Johor caretaker menteri besar also said that UMNO too would be as strong as Singapore’s ruling party, the People’s Action Party (PAP).

Hasni, who is leading the charge for Johor BN in tomorrow’s state election, added that apart from Johoreans, people from the PAS-led states; Kedah and Kelantan too are working in Singapore.

“I’m sorry to say, but let me be forward in asking if UMNO is in Singapore?

“Is there BN in Singapore? No. This means without UMNO, it is easier to develop the country,” he said.

Biggest joke of the century. My foot. pic.twitter.com/wSopjUEoXw