A source told New Straits Times that the 27-year-old gymnast is growing frustrated with her injuries. 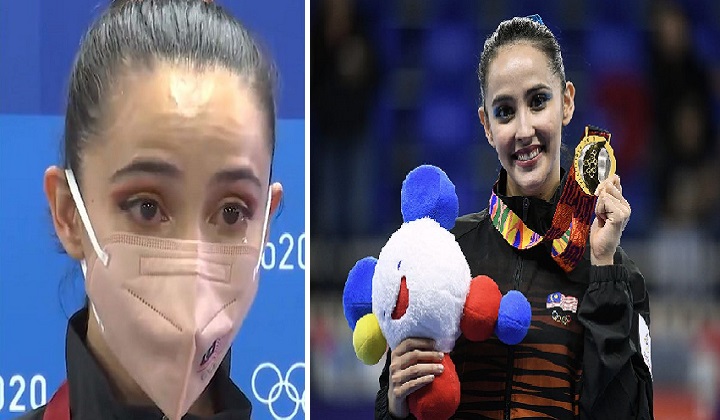 It is learned that the 27 years old had been absent for the last two weeks from the national training camp which is preparing for the upcoming Vietnam Sea Games.

Farah, arguably the most successful gymnast in South East Asia with seven Sea Games gold medals under her name, however yet to make an official statement regarding the matter.

“She was still undecided in December. At that time, she was determined to recover from an injury. However, during the working committee meeting, her plans to retire were discussed.

“She wants to make a public announcement,” the unidentified source was quoted by NST.

The national body had set four gold medals target for the 12-23 May Vietnam Sea Games.

Farah had previously expressed her wishes to retire after making her Olympic debut in the 2020 Tokyo Olympics.