He made the announcement last night, only a week after putting Chelsea’s stewardship the club’s foundation trustees. 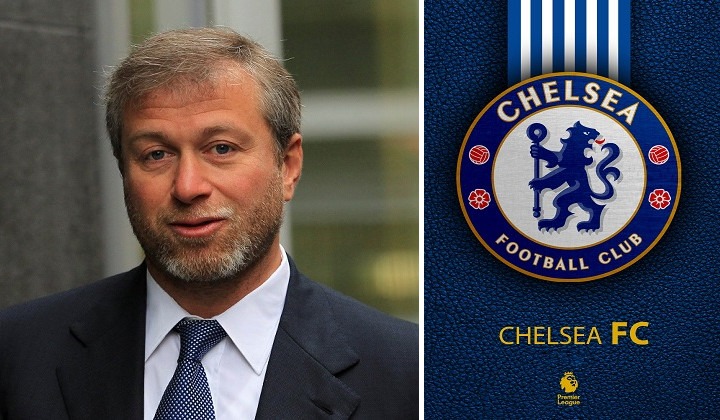 After much speculation, Chelsea Football Club owner Roman Abramovich confirmed that he will be looking to sell the club and will donate all the proceeds to Ukraine’s war victims.

Describing it as an “incredible decision to make”, Abramovich however said that the move is in the best interest of the reigning UEFA Champions League winner, including its employees and fans.

In the same announcement made last night (2 March), Abramovich said that Chelsea also will not be asked to repay any loans.

“I have instructed my team to set up a charitable foundation where all net proceeds from the sale will be donated.

“The foundation will be for the benefit of all victims of the war in Ukraine. This includes providing critical funds towards the urgent and immediate needs of victims, as well as supporting the long-term work of recovery,” the Russian billionaire was quoted by inews.co.uk.

He also said that he hopes to be able to visit Chelsea’s home ground, the Stamford Bridge, to bid goodbye to all those affiliated with Chelsea FC.

Abromovich had bought Chelsea in 2003 and had loaned £1.5 billion (almost RM8.5 billion) to the club, helping them to win 18 major trophies in the process.

Malaysian Convoy In Ukraine Safely Reached Poland, Now On The Way To Warsaw