The obesity rate soars yearly and now one in two Malaysian is found to be either obese or overweight. 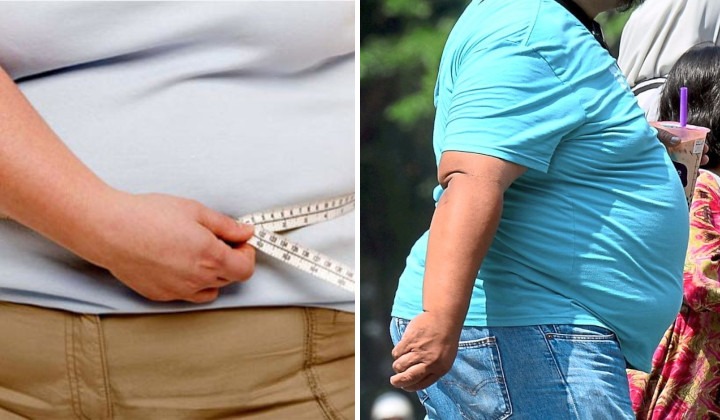 The obesity issue in the country is no joke as a study found that more than half of the nation’s adults are overweight or obese.

The obesity rates in the country are also increasing every year with the National Health and Morbidity Survey (NHMS) 2019 shows that 50.1% of adults are having weight issues.

According to the study, 30.4% of adults in Malaysia is overweight while 19.7% were found to be obese.

This was revealed during the parliament session today.

The ministry added that to address the issue, a working committee had been established, which has developed the Policy Option To Combat Obesity in Malaysia document outlining 48 policies to tackle obesity in the country.

“Until 2022, a total of 10 policies have been implemented, including mandating a weight management programme at selected ministries or departments, imposing excise tax on sweet sugary drinks and pre-mixed beverages, as well as enforcing a ban on advertising to children foods and beverages with high contents of fats, salt and sugar,” said the ministry.

The ministry had also formulated the National Plan of Action for Nutrition of Malaysia (2016-2025), the National Strategic Plan for Non-Communicable Disease (2016-2025) and a Policy to Combat Obesity (2016-2025) to tackle the issue.