World’s largest cargo plane, the Antonov AN-225 was undergoing repair and routine maintenance when it was damaged in an attack by the Russian forces. 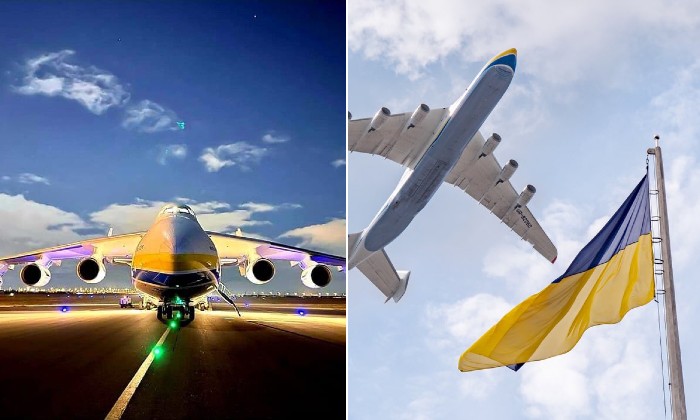 The world’s largest plane, Antonov AN-225 was destroyed during a recent Russian attack in an airfield near Kyiv, Ukraine.

It is estimated that the cost to repair the plane, which was also called “Mriya”, meaning “dream” in Ukrainian, would cost over RM12.6 billion and take over five years.

The incident involving the one of a kind aircraft that was not serially produced was also confirmed by the Ukrainian government.

Ukraine currently doesn’t have access to the plane as the airport which Mriya was undergoing its repair and routine maintenance was currently occupied by the Russian force.

According to a tweet by the Antonov aviation company, the plane has been examined by experts, however, its condition is unknown.

Update on the information of #AN225 "Mriya" aircraft: Currently, until the AN-225 has been inspected by experts, we cannot report on the technical condition of the aircraft.

An enterprise associated with Ukraine’s defence industry, Ukroboronprom tweeted that the country will make every effort so that Russia pays for the damages.

Mriya’s last flight was on 5 February from Billund, Denmark and landed in Gostomel, Ukraine.

Historically, the Antonov was designed and built in the 80s when Ukraine was still part of the Soviet Union (USSR) to transport the Buran space orbiter.