Students who attained TP1-TP3 will be further assessed in a BM literacy test. 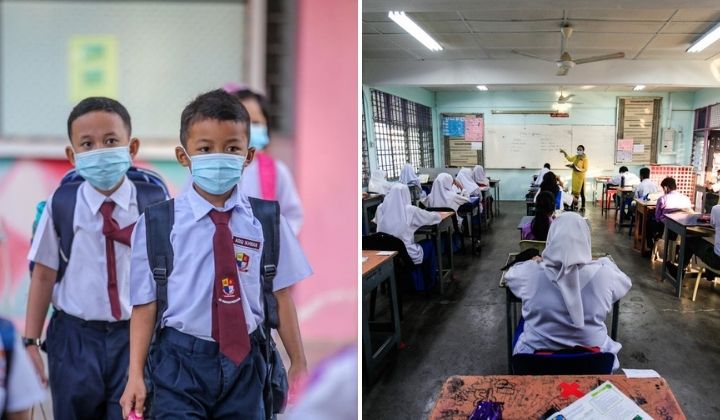 All Primary Six students from Chinese (SJKC) and Tamil primary schools must achieve Mastery Level (TP) 4 to TP6 in their school assessment for the Bahasa Melayu (BM) language subject.

This requirement will be a condition for them to move up to Form 1, starting this year.

According to the Education Ministry’s official notice sighted by a national Chinese daily recently, pupils who attained TP1 to TP3 in the assessment will be further assessed in the Bahasa Melayu Assessment Literacy Test (UPLBM).

Those who passed UPLBM are allowed to enter Form 1. Pupils who fail the UPLBM will be denied entry into Form 1 and will be referred to the foundation class.

According to Malay Mail, the UPLBM was already conducted on 14 February in all SJKC and Tamil schools. The new school term is expected to start on 21 March.

Those who failed either the writing or comprehension assessment will be referred to the foundation class so they can master the national language before heading to Form 1.

In the past, the ministry decided whether a Primary Six pupil would be allowed to advance to Form 1 based on their Bahasa Melayu grades in Ujian Pencapaian Sekolah Rendah (UPSR).

Since UPSR has been abolished, the ministry decided that Primary Six students will be assessed based on their Bahasa Melayu subject results in school.

Referring these students to a foundation class gives them a chance to polish up their language proficiency.