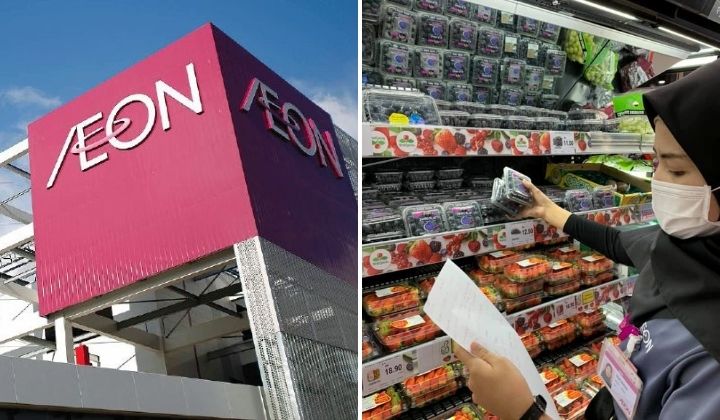 Aeon Co and Aeon BiG have raised the minimum wage for Grade G employees to RM1,500 per month from RM1,200 effective on 1 January 2022, earlier than the government mandate.

The retailer said the amount was the basic salary and did not include allowances or other incentives.

The company raised the minimum wage in hopes that it’ll help ease the cost of living of its employees.

The decision made is based on their best interests and welfare to help alleviate the living cost as well as in support of the recommendations by the Government, thus the swift implementation.

Not everyone agreed to raise the minimum wage

Previously, Human Resources Minister Datuk Seri M Saravanan said the minimum wage should be raised to RM1,500 as soon as possible before the year ends.

However, the decision still lies in the hands of the Cabinet.

READ MORE: Minimum Wage Expected To Be Raised To RM1,500 Before The Year Ends

Despite the benefits of raising the minimum wage, the Malaysian Employers Federation (MEF) voiced concerns about the matter and urged the government to scrap the proposal.

MEF President Datuk Syed Hussain Syed Husman said most businesses in Malaysia are micro, small and medium enterprises, that may not be able to afford to raise the minimum wages.

Instead, Syed Hussain said the government should focus on business recovery and controlling rising costs to help the rakyat.