Police say only these two brands of fireworks and firecrackers are safe to play with. 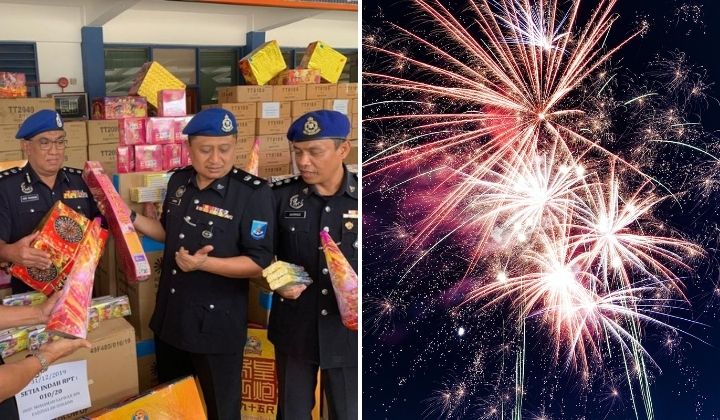 The police have said that only the sale of Happy Boom fireworks and Pop-Pop firecrackers are allowed in conjunction with Chap Goh Mei next Tuesday (15 February).

However, the sales of both products still require a permit from the respective district police headquarters (IPD).

The public is still prohibited from possessing, selling, purchasing and setting off banned firecrackers and fireworks in conjunction with any festivals.

People who set off banned firecrackers and fireworks could face a month’s jail term or get fined up to RM100, or both, under Section 3 (5) of the Minor Offences Act 1955.