The video detailing the break-in is believed to have been taken down or hidden. 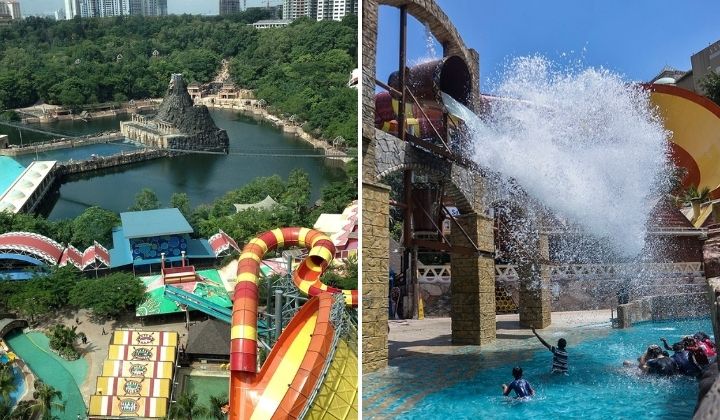 Three local men are being hunted by the police now after they broke into the Sunway Lagoon theme park and uploaded a video about their endeavours on Youtube.

According to Sinar Harian, the video detailed how the trio managed to get into Sunway Lagoon illegally.

They jumped from the wall at Surf Beach into the pool of water and threw a smartphone into the theme park area.

After that, they lied to a Sunway Lagoon employee and said they left their phone in the theme park.

They couldn’t be found after they were let into the theme park to collect their phone.

The police urge anyone with information regarding the identity of the Youtuber to come forward.

The case is investigated under Section 448 of the Penal Code for trespassing and Section 233 of Communications and Multimedia Act 1998.

At the time of writing, the video on Youtube is believed to have been removed or hidden.