It’s the first time in the history of BAM to go through such great lengths to convince a player to stay. 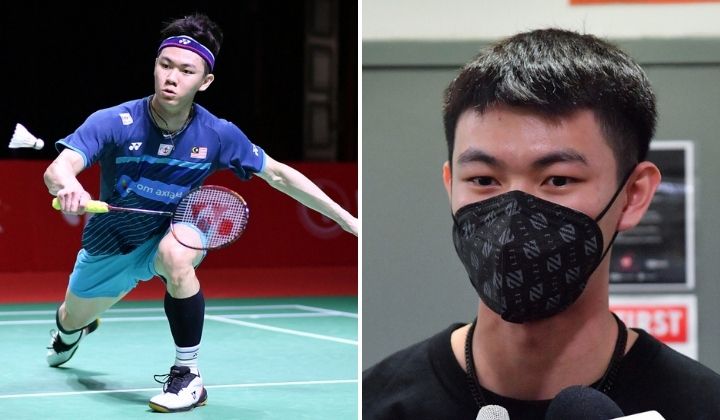 The Badminton Association of Malaysia (BAM) reportedly offered Malaysian shuttler Lee Zii Jia a salary of more than RM1 million in a bid to convince him to stay.

According to Berita Harian, the offer was made during talks with the 23-year-old sportsman after he sent his resignation letter on 11 January and announced his intention to go pro.

It’s said it’s the first in the history of BAM to offer such a high offer to an athlete under its patronage.

Even the former World No. 1 singles player Datuk Lee Chong Wei did not get such a lucrative offer despite his achievements for the country.

A source said it showed how much BAM valued Lee Zii Jia and his talent. Despite this, Zii Jia turned down the offer and insisted he wants to quit BAM.

If Zii Jia accepted BAM’s high ball offer, he would have pocketed RM83,333 as his monthly salary.

The salary excludes the other allowances and bonuses given by BAM to its players as well as the prize money won at competitions.

World No. 7 player Zii Jia was also allegedly offered a way higher offer from a sports equipment company from Taiwan.

When Zii Jia announced his intention to leave BAM and go pro, BAM banned the badminton athlete from competing in international competitions for two years.

BAM’s decision to ban Zii Jia from competing was criticised by many parties.

Zii Jia shared the news on his Instagram and added that Norza has given his blessings for the athlete to compete in the Asia Team Championships.

In the same post, Zii Jia expressed his appreciation for BAM’s guidance, opportunities and support over the years.