It’s believed to be the cause of blackout across Shah Alam. 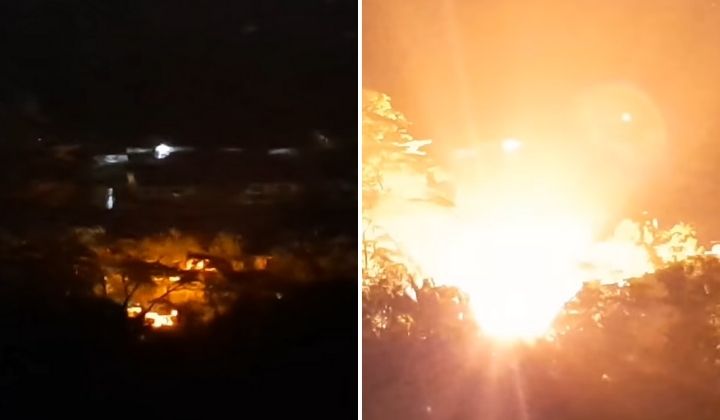 While some of us were stuck on highways due to the flood, a video showing an electrical substation on fire went viral last night.

The video uploaded on the Youtube channel Keep It Riyal allegedly showed a main electrical substation in Glenmarie, Shah Alam, exploding yesterday night due to the flash flood.

There was a massive ball of fire followed by a few rounds of explosions. The Youtuber could be heard saying that it looked like a power line on fire.

He also wrote in the comment to say it’s his original footage, and he has already reported the matter to Tenaga Nasional Berhad (TNB).

According to a tweet by The Vibes, it’s believed to be the cause of blackouts across the Shah Alam area.

The Vibes has received reports that the Glenmarie electricity substation exploded a number of hours ago.

It is believed that this has contributed to blackouts across the Shah Alam area. pic.twitter.com/Txu9Bq8CDv

As of writing, there’s still no official confirmation about the incident.

Due to the worsening flood situations, the Selangor state government has listed down hotlines for those needing help and information.