The plan hopes to reduce the economic gap between the Bumiputera community and other ethnic groups. 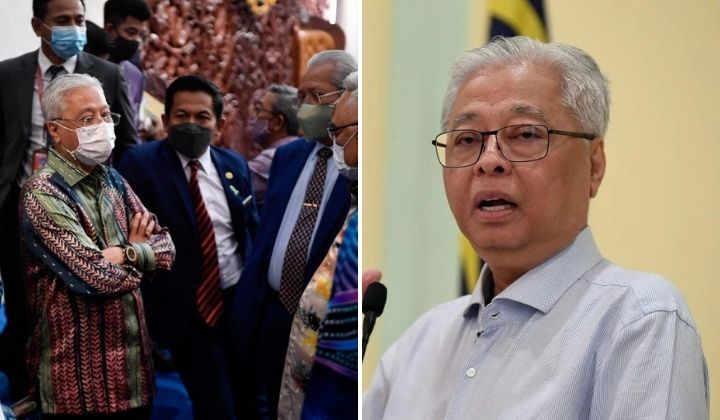 Prime Minister Datuk Seri Ismail Sabri Yaakob said the government has proposed quotas for Bumiputera-owned businesses in strategic locations such as shopping malls to increase the community’s participation in the economy.

Ismail Sabri, who’s also the Chairman of the Bumiputera Prosperity Council (MKB) said the quotas will be managed transparently and fairly, and it’s in line with the aspirations of Keluarga Malaysia.

Here are some of the plans under the Bumiputera Development Action 2030 (TPB2030):

According to The Malay Mail, the meeting also discussed the percentage of asset ownership by Bumiputera’s in areas such as housing ownership and commercial premises.

According to Ismail Sabri, the number of Bumiputera businesses in prestigious malls and tourist hotspots is still low due to high rental fees and tough competition. Even establishments owned by GLCs struggle with the high rental rates.

To address this, the government intends to review the management of shopping centres owned by GLCs to be managed by local companies.

This is to ensure that local traders, especially Bumiputeras, can run their business there.

Bumiputera companies take 80% from the overall yearly contract cost across all government agencies.

Ismail Sabri said the government is committed to ensure GLCs and GLICs also support the involvement of Bumiputera companies in procurement.

He added that there are ample opportunities for Bumiputera-owned businesses to participate in 5G network development projects.

UPAB will be set up in each Ministry and government agency to coordinate all Bumiputera initiatives, policies, and agendas.

The Bumiputera Development Action 2030 (TBP2030) is scheduled to take place on 6 December in Kuala Lumpur.

The functions and responsibilities of the Bumiputera Agenda Steering Unit (Teraju) will also be strengthened to ensure the Bumiputera agenda continues to be relevant and competitive in the current economic landscape.

Back in 2015, Ismail Sabri was the Rural and Regional Development Minister and he proposed a Malay-only digital mall which was eventually named Mara Digital.

The mall situated within the MARA building at Jalan Tuanku Abdul Rahman in Kuala Lumpur started off quite well.

The government tried to open more malls in the other states but the underwhelming reception and low sales forced the malls to close down.