The incident was reported 5 hours later. 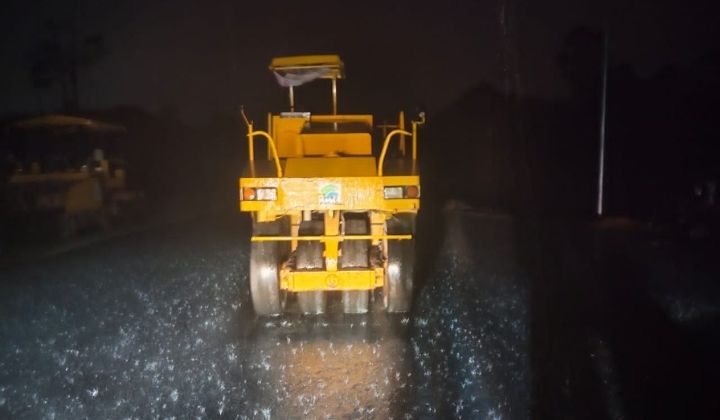 On Thursday (October 21), a teenage contract worker died after getting crushed by a tyre roller in Bintulu around 5.15pm.

According to Sarawak Traffic Police chief Supt Alexson Naga Chabu, the teen was carrying out asphalt levelling at the scene when he was mowed over by a tyre roller driven by a 57-year-old man.

In a report by The Borneo Post, the man driving the tyre roller did not realise the teen was doing road works in front of the machine.

He only realised what had happened after another co-worker screamed and he quickly stopped the machine. By then, the teen was already underneath the tyre roller.

Jeffry was rushed to Bintulu Hospital and received treatment at the Accident and Emergency department. Sadly, he was later pronounced dead by the medical staff.

The police were only notified about the incident around 9.40pm, almost five hours after the incident.

The case is being investigated under Section 41(1) of the Road Transport Act 1987.

Flooded Drain In Kota Tinggi Not Fixed Until A Man Got Hurt, Netizens Are Livid